Five of the Best High Volatility Games at Caxino

Games that rank high on the volatility index are often characterised as high-risk, high-reward.

These tend to pay our with lower frequency than most slots on average, therefore geared towards those of you able to withstand punishing sessions with little to show for your efforts. Such a playing preference also demands a relatively healthy starting balance that is capable of surviving lean spells.

Balancing out this dynamic, prizes are typically far more substantial when they arrive, and can occasionally climb into the high five, and even six figures on occasion.

It's not unheard of for high volatility games to pay out stratospheric scores reaching into the millions, either. That's not to say low variance games aren't capable of dishing up sky-high payouts; they are, it's just that wins of this magnitude usually belong to games scoring high for volatility.

At Caxino Casino, our well-stocked game library ensures all tastes and styles are catered for. Whether you're more content with some low-key spinning that guarantees a regular stream of bite-sized wins, or one of the hardcore gamers on the hunt for a mammoth windfall, we've got you covered. For the growing number of you drawn to high variance games, the types that light up YouTube reels, then check out our rundown of 5 of the best High Volatility games, featuring one or two all-time classics alongside the odd modern volatile beast. 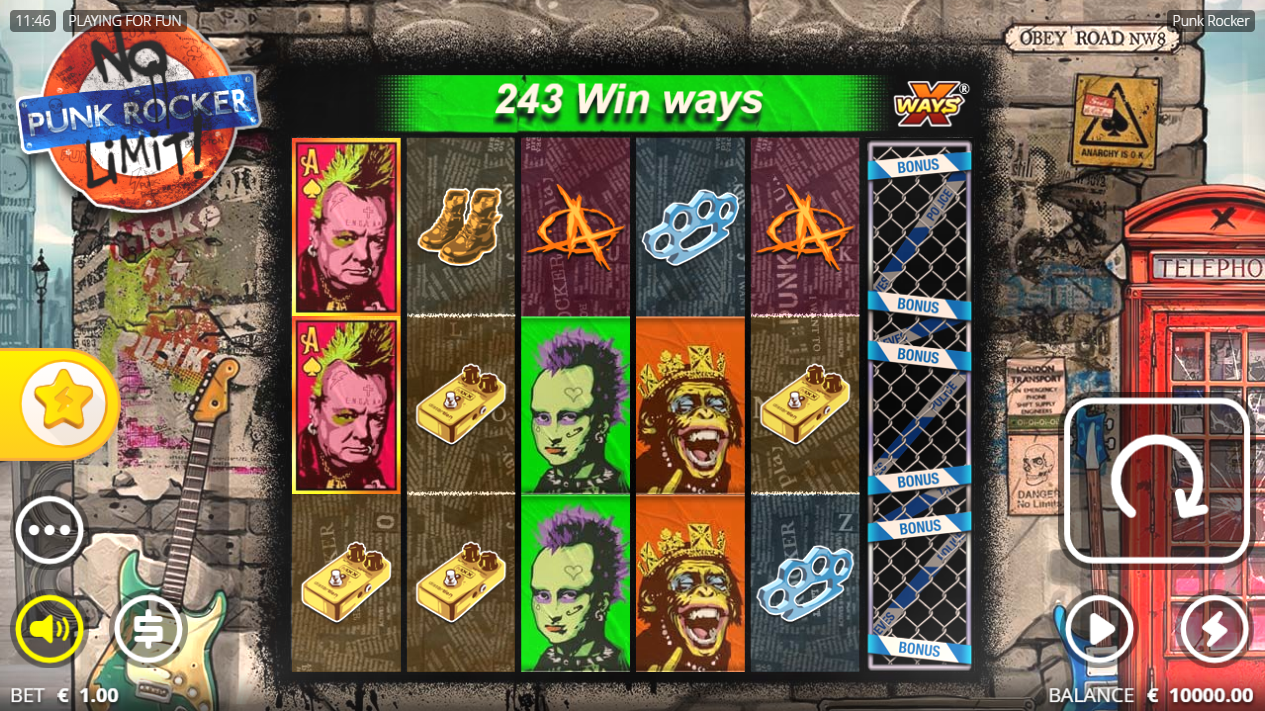 It wouldn't be a compilation of the best high variance games without at least one contribution from trailblazers Nolimit City. Our pick this time round is the anarchic Punk Rocker which strives to capture the rebellious energy of punk era UK.

At the heart of the action is the developer's patented xWays symbols, which function by splitting up into 2 or 3 instances of the same symbol, while Free Spins are fundamental to the juiciest rewards.

Also, look out for jumping wilds showing up during Free Spins. These roam across the reels after each spin to take up new positions, leading to some chaotic moments when they align.

Fun fact: Did you know Punk Rocker was inspired by a trip to a London toilet by one of Nolimit City's team members? It's true what they say: inspiration can come from anywhere. 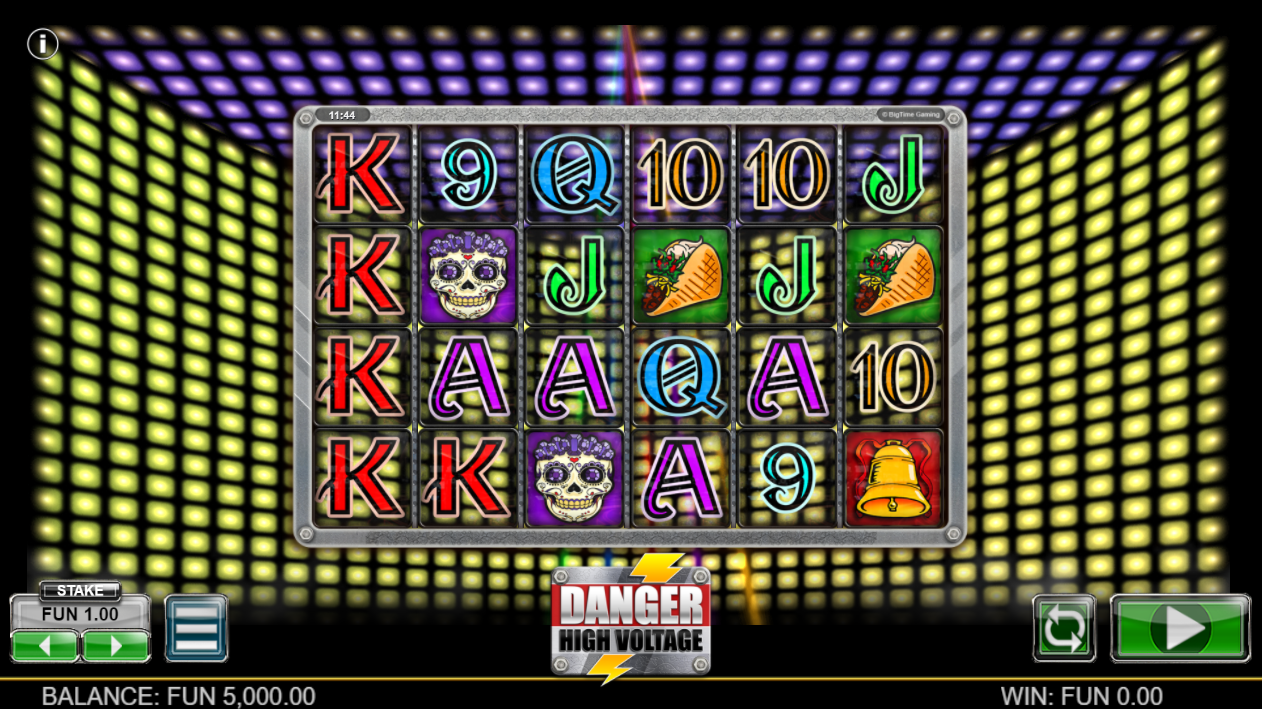 The slot borrows inspiration from the hit 2003 track from Electric Six. Make sure you're volume is turned up to hear the song pumping away to set the tone and accompany the action.

Danger High Volatile is a Big Time Gaming anomaly since it's not one using the developer's acclaimed MegaWays format. Instead, players get a conventional 6-reel, 4-row, 4,096-payline reel setup, with two explosive Free Spins rounds highlighting the game. 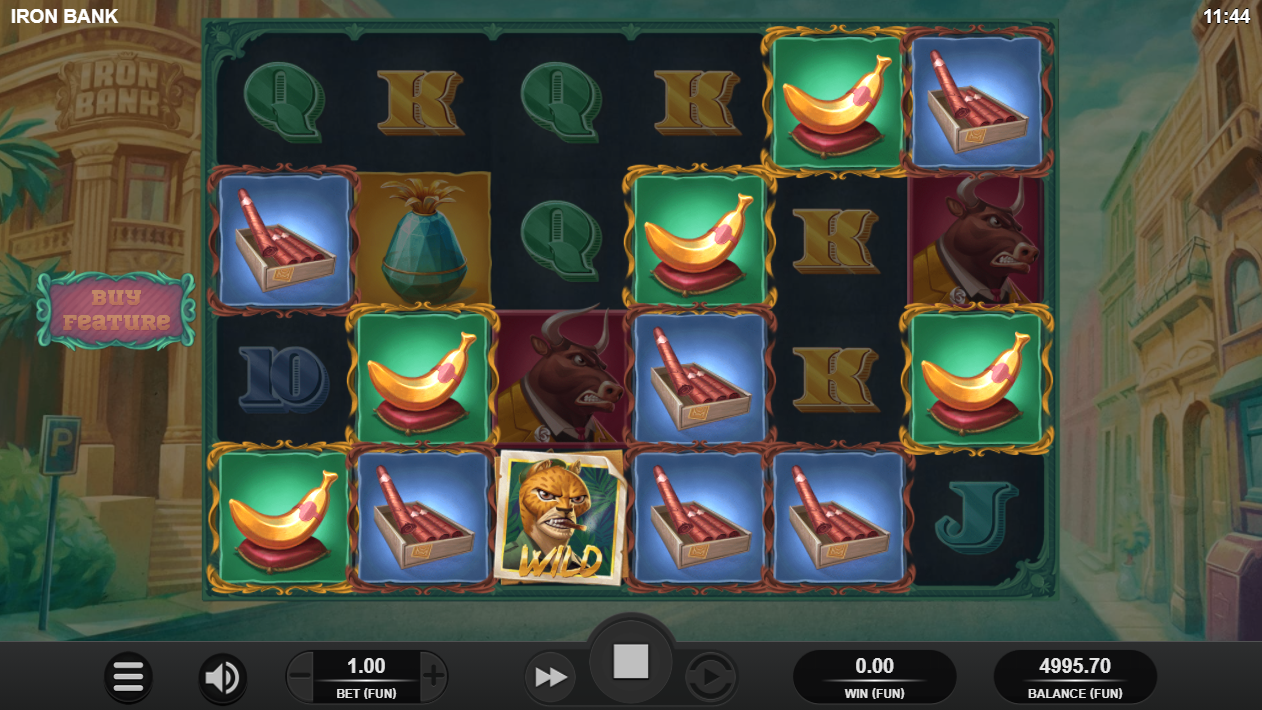 The result of a collaboration between the slot community and world-renowned provider Relax Gaming, Iron Bank capitalises on the growing trend towards high powered, high volatility games, and that spells huge wins on the odd occasion. Indeed, the slot is capable of payouts reaching as high as 49,868x your bet - a figure that is sure to delight hardcore gamers.

It's clear the community pooled all their creative juices into this affair, transporting players outside a Cuban bank where fugitive outlaw The Jaguar loiters ominously. 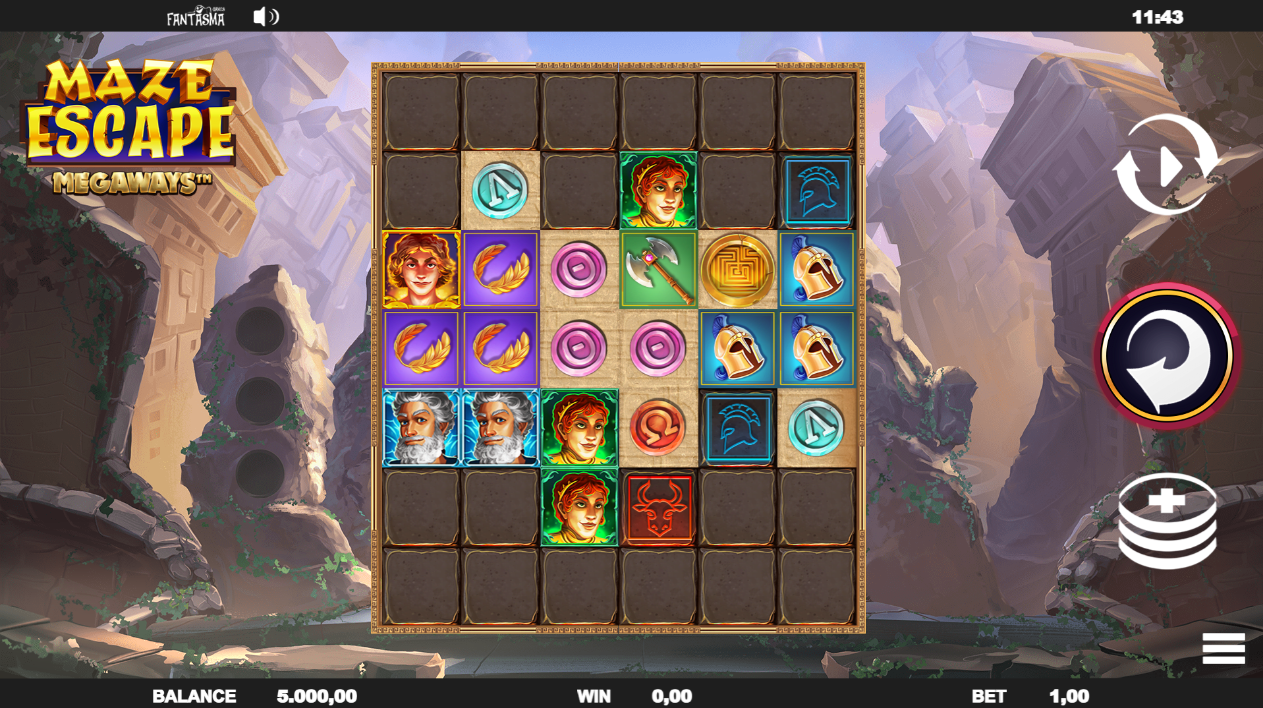 This is not the first time Fantasma Games has tinkered with the traditional MegaWays formula to produce something magical. This time round the result is an entertaining affair that ventures deep into realms of fantasy, sporting excellent graphic work complemented by a fitting soundtrack.

With an Ancient Greek theme, the gameplay in Maze Escape Megaways is unconventional. Players are treated to a bunch of unique features including dynamic reels, plus Shifting Maze Avalanche, Minotaur Wild and Labyrinth Free Spins.

A talented up-and-coming studio, Fantasma Games have certainly made their mark and are one to watch for the future. 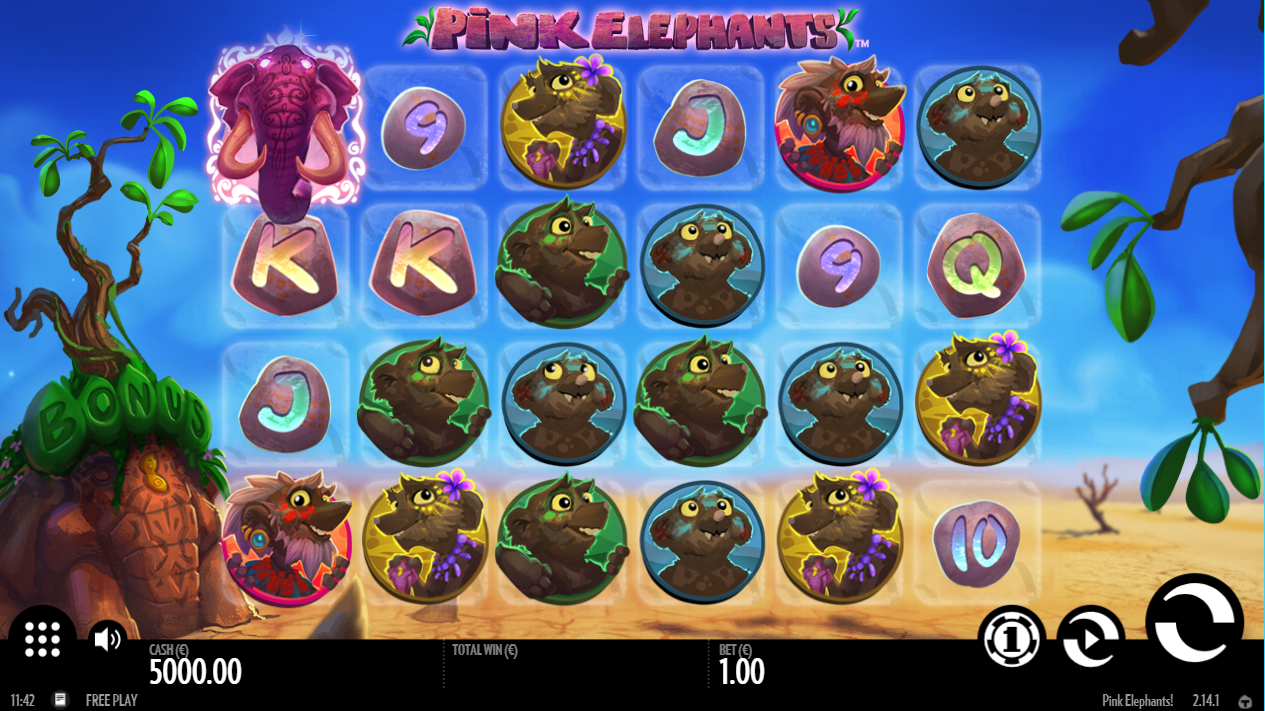 Get ready for a psychedelic voyage to the African wilderness in Thunderkick's vivid release, Pink Elephants.

Echoing its trippy outwardly appearance, the slot's backstory is equally surreal. Thunderkick invite us to join a band of tribal minions on the hunt for a special peanut in Pink Elephants. This peanut is said to possess unique powers, promising to transport you to a parallel pink realm where untold riches wait to be unearthed.

With the madcap narrative out of the way, here's the technical stuff:

Played out over 6 reels, the game uses a 4,096 ways to win game engine, while packing in a host of features to assist you on your journey to the pink dimension. Additionally, there's a max win worth 8,200x your stake in the offing here in this unique, highly enjoyable game.