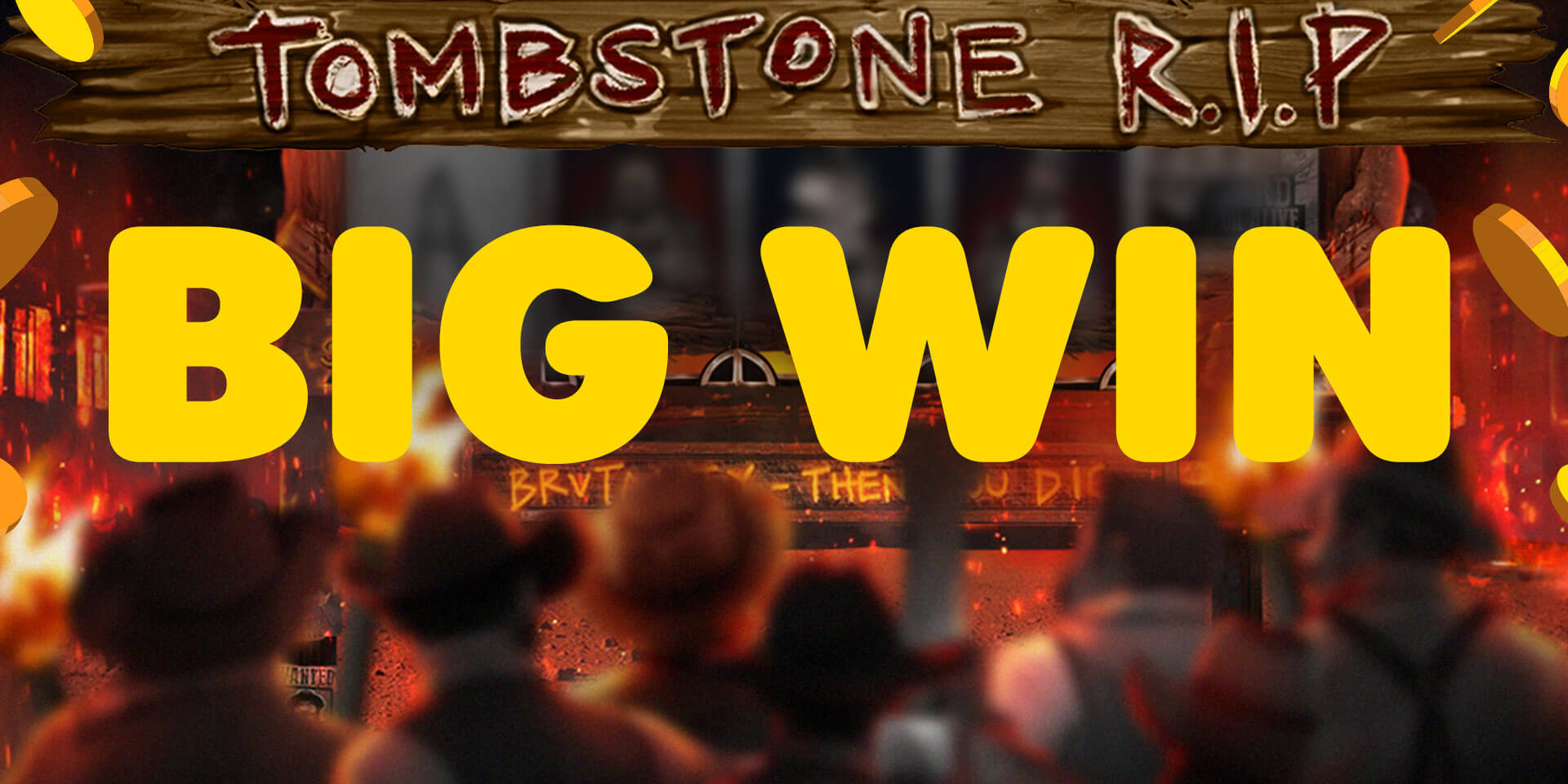 Ah.. Free Spins. Easily one of the most popualar types of reward on offer at Caxino. The beauty of Free Spins - aside from the fact that they're free, of course, is that they often give players an inside look at a brand new game with a little added value on top.

One game dropped amid much anticipation recently, and knowing players' growing affection for Nolimit City slots, we decided to mark the release of Tombstone RIP by awarding 100 Tombstone RIP Free Spins in exchange for a deposit.

Besides our site-wide limits, there was no minimum deposit in place around the promotion, either - so everyone could grab a taste of this smash hit sequel.

The offer proved tempting enough for one curious player in Finland to part with €10 and fire up the game. They'll be glad they did as their initial outlay quickly spiralled into €7,841 within a matter of minutes. In case you were curious, it comes out at 78,410x in Multiplier terms - a feat most player's are unlikely to match in a lifetime.

Our Finn kicked it all off by spinning some promotional Free Spins into €0,20 worth of Bonus Money, which, incidentally, is precisely twice the minimum bet allowed on the game.

The following three spins passed fairly uneventfully, until spin #4 exploded out of nowhere to make 2022 a profitable year already for the player.

We won't spoil it for you. You can check out how it all went down via this Nolimit City replayer. 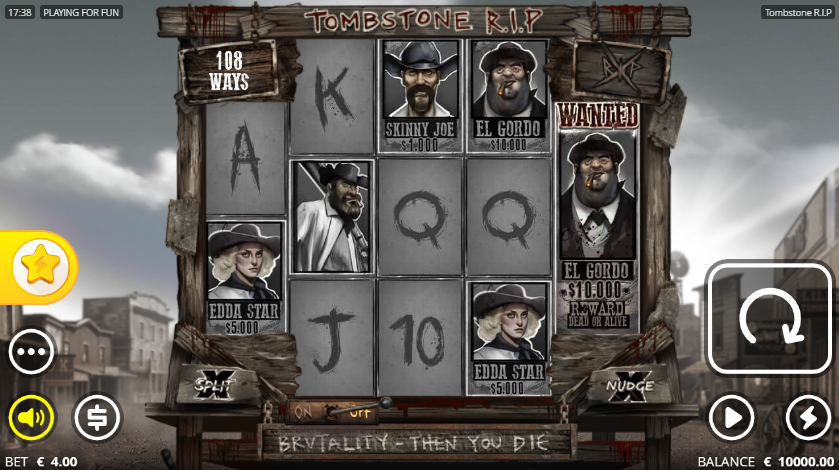 In terms of extras, xWilds and xSplid Wilds are joined by a pair of Free Spins rounds which can be both purchased if your territory permits for a cost of 70x and, wait for it - 3,000x the bet.

Unsurprinsingly, it's in this round where our lucky Finn found their fortune.

With voltatility branded 'insane' in the words of its creator and a max win worth an eye-watering 300,000x, there's even all-new 'xRIP' feature which will not do your cause any favours.

xRIP awards no payout if the total win is less than the base stake. Phew! This is certainly not a game for the faint of heart.

Not given the online slot a spin yet? Fire up Tombstone RIP today for the chance to follow in our lucky Finn's footsteps. A warning, though: approach with care!